Brisket of Beef with Fingerling Potatoes and Maple-Glazed Carrots 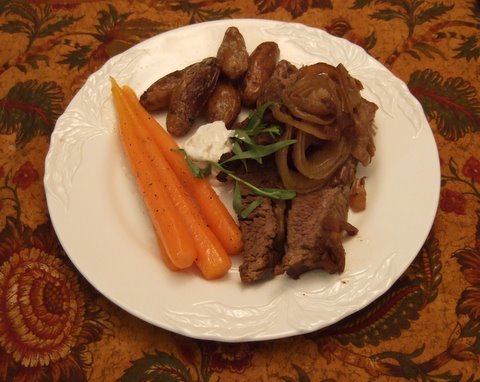 I am quite serious when I say that this is the easiest dinner you will ever make. If you have any qualms about your skills in the kitchen, put them to rest and put these recipes to work for you.  They virtually cook themselves.  There’s a brisket of beef that requires chopping and slicing some onions, and turning the meat a couple of times and that’s it.  Honestly.  With it, a recipe for fingerling potatoes from Alex Guarnaschelli, the chef at Butter and a frequent visitor on Food Network TV.  This is so simple, it will amaze you at how much taste you’ll get out of the potatoes.  Finally, maple-glazed carrots that are poached, buttered and glazed in all of about 10 minutes.  Buy something store-bought for dessert, crack open a bottle of Cabernet and astonish all your friends at your cooking prowess.  And I’ll even show you how to make the most delicious sandwich from the leftovers.

If you live in New York, you may think of Brisket of beef as being the ultimate in Jewish cooking.  Brisket is traditionally served as a holiday main course for Rosh Hashannah and Passover and it’s part of many a Shabbat supper the rest of the year.  The brisket recipe I’m giving you today even gave my friend Jay Feinberg’s grandmother’s recipe a run for the money. But it didn’t come from a Jewish kitchen. Its author hailed from Mississippi and he started quite a revolution in cookbooks.
In 1983, Lee Bailey published two seminal cookbooks: “City Food” and “Country Weekends”.  Although Lee called himself a designer, he was also a masterful entertainer and he knew everyone—myself included.  One look at the Acknowledgements that accompanied “Country Weekends” was a look into Who’s Who of the 80s in New York.  From Nora Ephron to Liz Smith, Lee Bailey befriended the bold-faced and pretty much everyone else as well.  He owned a Design Shop in what was then Henri Bendel’s wildly fashionable store on 57th Street.  He had great style and great taste.  And he brought the Lifestyle cookbook into being.
Lee’s books were beautifully photographed.  “City Food” was very sleek, modern, bling-y and looks quite dated now.  “Country Weekends” looks as fresh as ever, thanks to the timelessness of its subject matter.  There are picnics on docks and on beaches, lunches in the open air–everything looking not just beautiful, but attainable.  Lee Bailey

‘s books were a huge success.    And you can still buy them—as a matter of fact, right here. This recipe is from “Country Weekends” and it really is effortless. Please share this with anyone who says they can’t cook.
Allow 3 hours to cook the brisket—about 10 minutes of which will involve actually doing anything.  Put the potatoes in a casserole along the way.  About a half an hour before you are going to serve dinner, put the potatoes in the oven, make the incredibly easy Horseradish Cream, glaze the carrots and that’s it. You’re done. Dinner for 4 was never so easy. 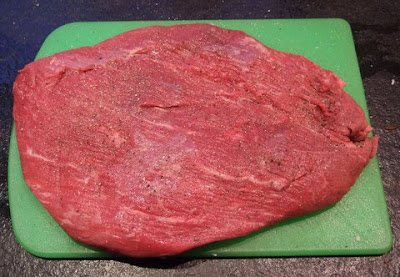 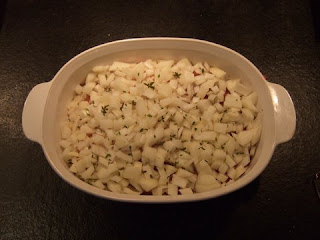 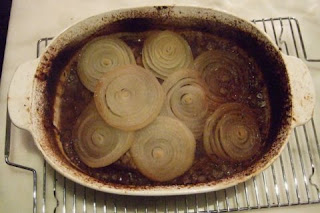 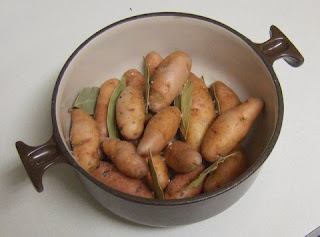 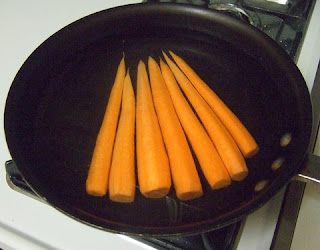 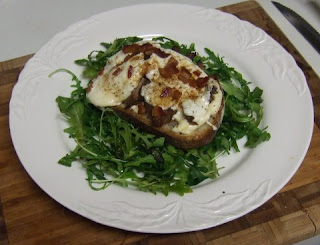 About those leftovers….Here’s that sandwich I promised you…

Slice some crusty peasant bread into 1/2 inch slices.
Toast bread lightly, then top with a swipe of mayonaisse
and a couple of slices of brisket.
Cut some whole milk mozzarella cheese into thin slices and top the sandwich with them.  If you have some crumbled bacon, you can also top the sandwich with that.
Broil in the toaster over or broiler.
Set sandwich on a bed of arugula tossed in olive oil.  Serve at once.