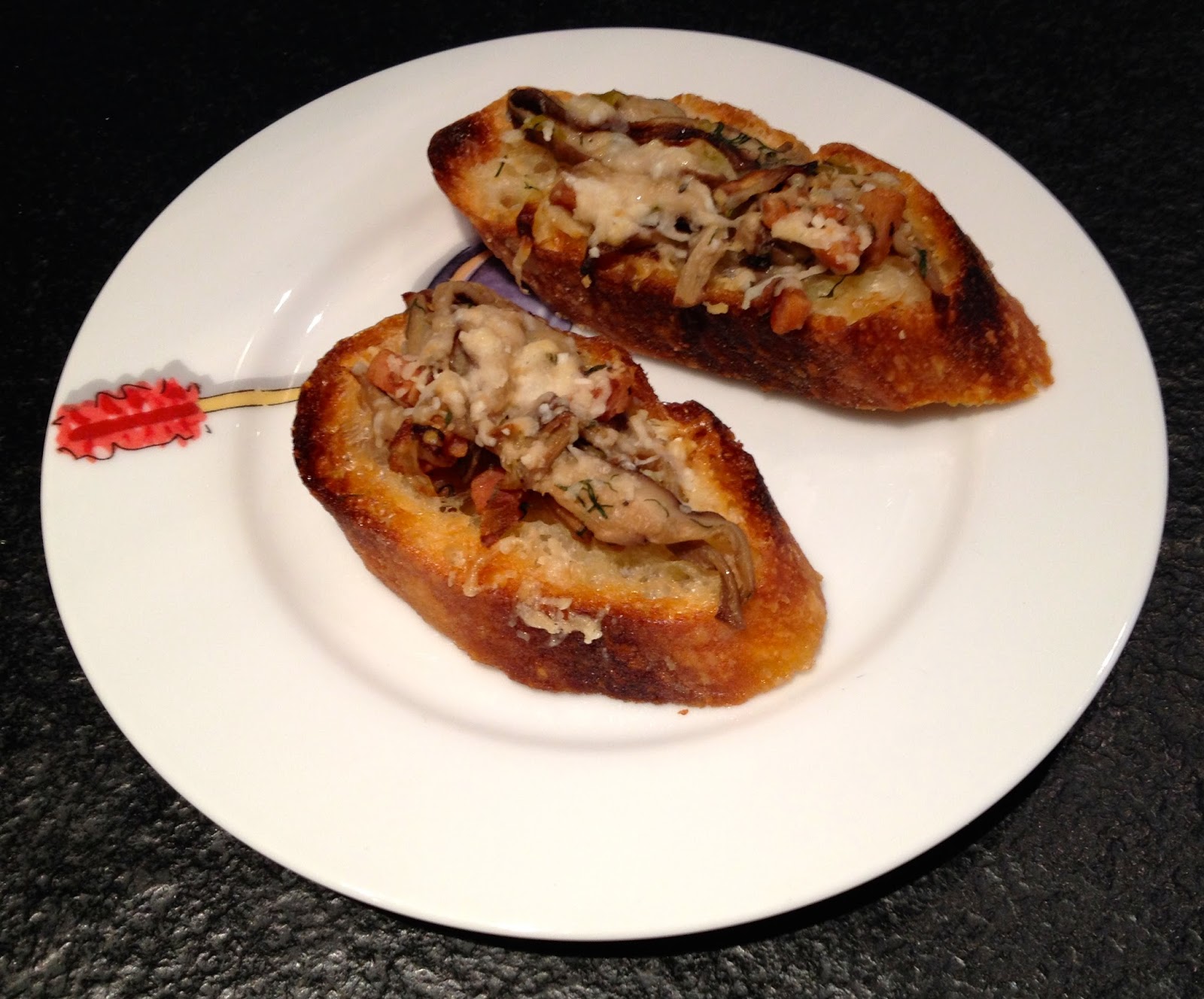 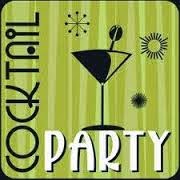 The Cocktail Party is a perennial fixture of summer in the Hamptons. Let’s face it, it’s a great way to get all your social commitments covered in one big bash.  It generally lasts a finite number of hours, usually three at most, and gives you a chance to put people together without worrying yourself sick over whether they’ll get along at a dinner table.
Of course, with something as ubiquitous as the

Cocktail Party, there’s bound to be some question over who first invented it.  Alec Waugh, an English writer and the elder brother of the better-known Evelyn Waugh, is often given the credit for inventing the Cocktail Party.  In the 1920s in London, he served Rum Swizzles to an astonished group of friends who thought they’d been invited for tea. Early evening drinks parties in London took off from there. But the actual credit for the invention of the Cocktail Party must go to a Mrs. Julius S. Walsh Jr of St. Louis, Missouri.  In May of 1917, Mrs. Walsh invited 50 guests to her house on a Sunday at high noon for a drinks party with a one-hour duration.   The event was written up in the St.

Paul MN. Pioneer Press. Since St. Paul is over 500 miles from St. Louis, Mrs. Walsh’s party must have been wildly newsworthy perhaps because Mrs. Walsh’s invitees must have come directly from church services to drink at Mrs. Walsh’s.  The newspaper reported “The party scored an instant hit” and noted that within weeks, cocktail parties had become “a St. Louis institution”.  And what about the food? 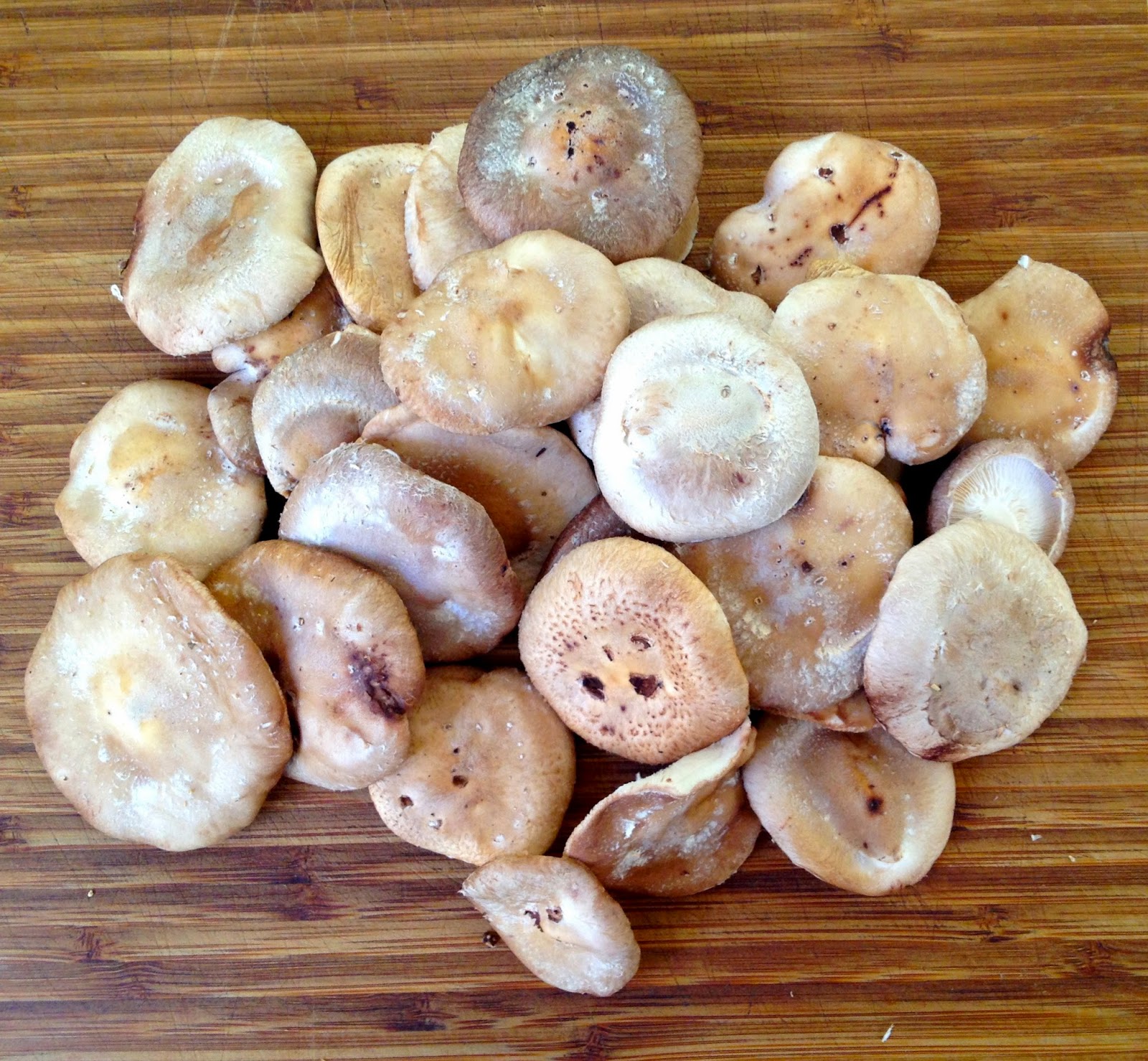 The key to a great cocktail party is to never run out of ice or liquor and to serve enough food that no matter how much liquor is served, there’s plenty to sop it up.   And I would add it’s a great idea to make something that the attendees have not seen at every single cocktail they’ve attended all year.  Here’s where today’s recipe comes in:  it’s a flavorful addition to any hors d’oeuvres tray that puts together meaty shiitake mushrooms, crisp bits of pancetta, scallions, shallots, dill and grated parmesan cheese atop “Crostini”, rounds or ovals of bread that have been brushed with olive oil and lightly toasted.  The mushroom topping not at all hard to make and can be done so in advance.

I’ve mentioned my fondness for Long Island Mushroom Inc. shiitakes before and also for their growers.  Jane Maguire and John Quigley have quietly been building their mushroom business out here to the point where Jane’s name is appearing on the menu at Almond Restaurant (1 Ocean Road, Bridgehampton Tel: 631-537-5665).  Home cooks can find their mushrooms at local farmer’s markets in Greenport and at the market at the North Fork Tavern and Inn.  I developed this recipe using their shiitakes.  Obviously this is my mushroom of choice but any great shiitake will do.  And here it is: 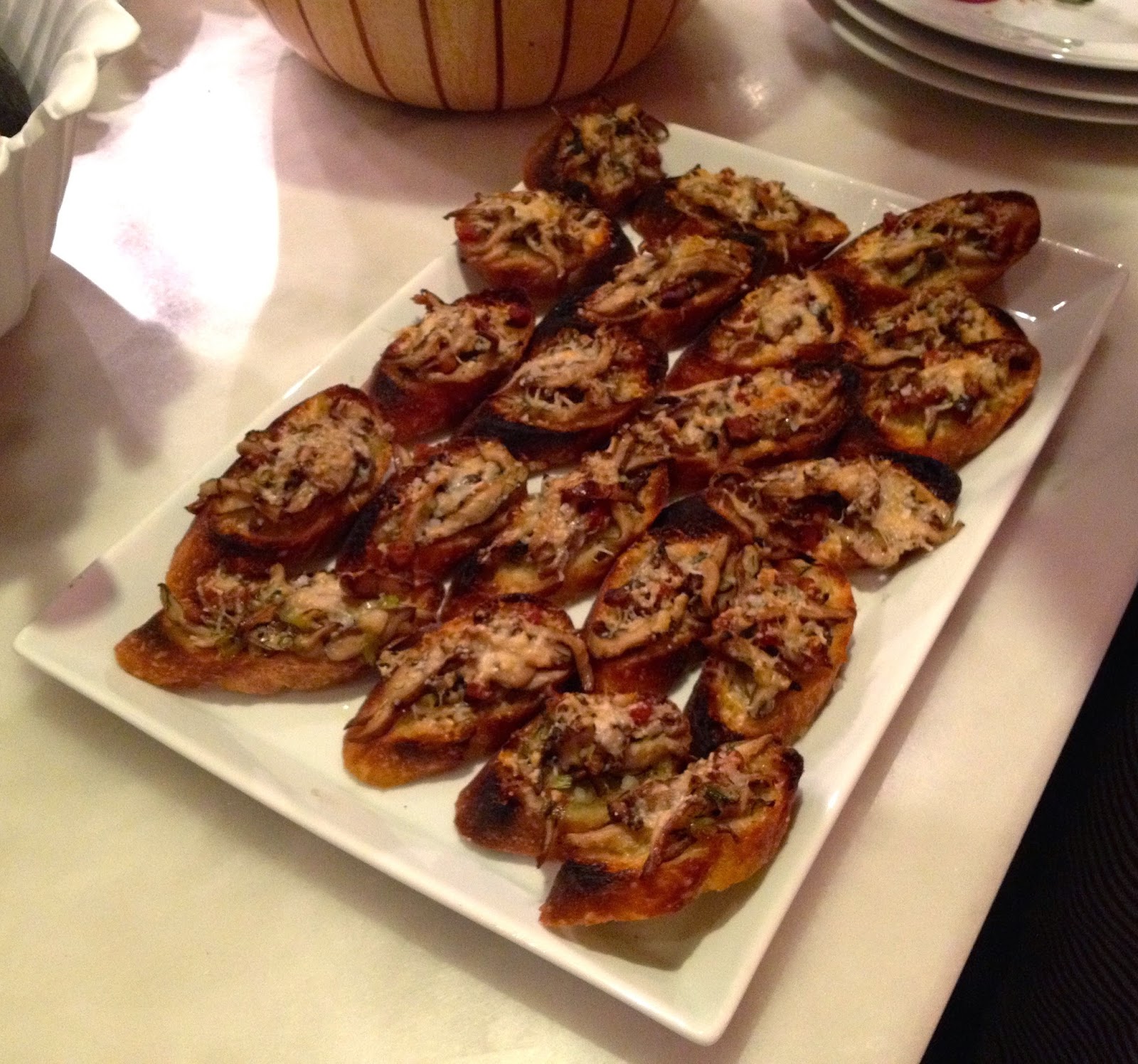 ½ lb fresh Shiitake mushrooms, stemmed and sliced thinly
4 oz. cubed Pancetta
4 tbsp. finely diced Shallots
4 tbsp. finely sliced Scallions
4 tbsp. chopped fresh Dill
½ cup grated Parmesan cheese
Salt and Pepper
For the Crostini
1 Fresh Baguette, sliced on the bias ¼ inch thick
½ cup Extra Virgin Olive Oil.
To make the Crostini:
1.
Pre-heat oven to 450 degrees.  Brush both sides of each slice of bread with olive oil.  Put bread slices on a cookie sheet or sheet pan. Put sheet pan in oven for 3 minutes. Remove from oven and turn slices over.  Put back in oven for an additional 3 minutes or until lightly golden.  Remove from oven and set aside.
To make the Mushroom topping:
1.
Heat a large skillet and add diced pancetta to the pan.  Over medium heat cook the pancetta until it releases its fat and the diced pancetta is crisp.  With a slotted spoon, remove pancetta dice. 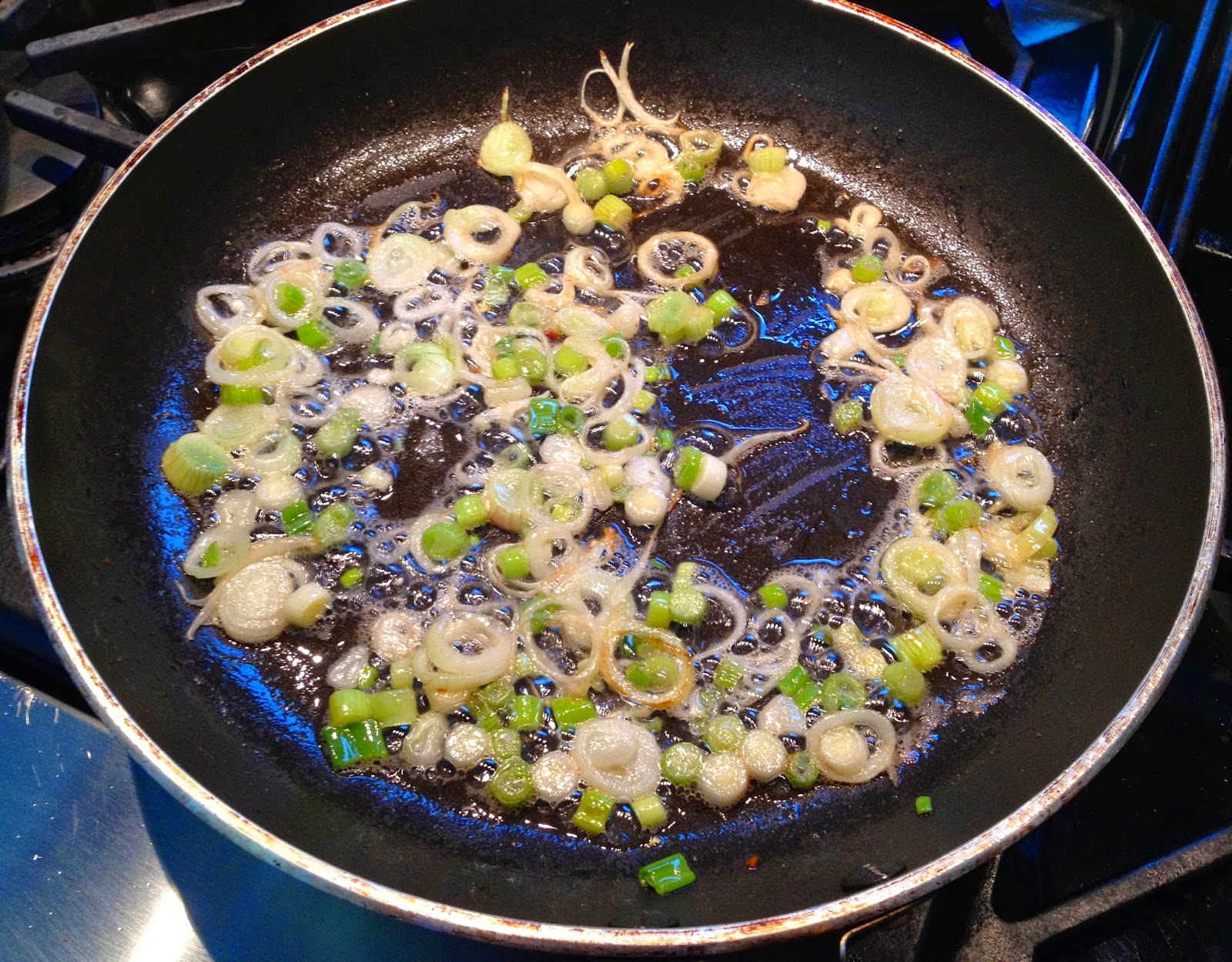 2.
Add shallots and scallions to the pan and cook briefly until they are softened. 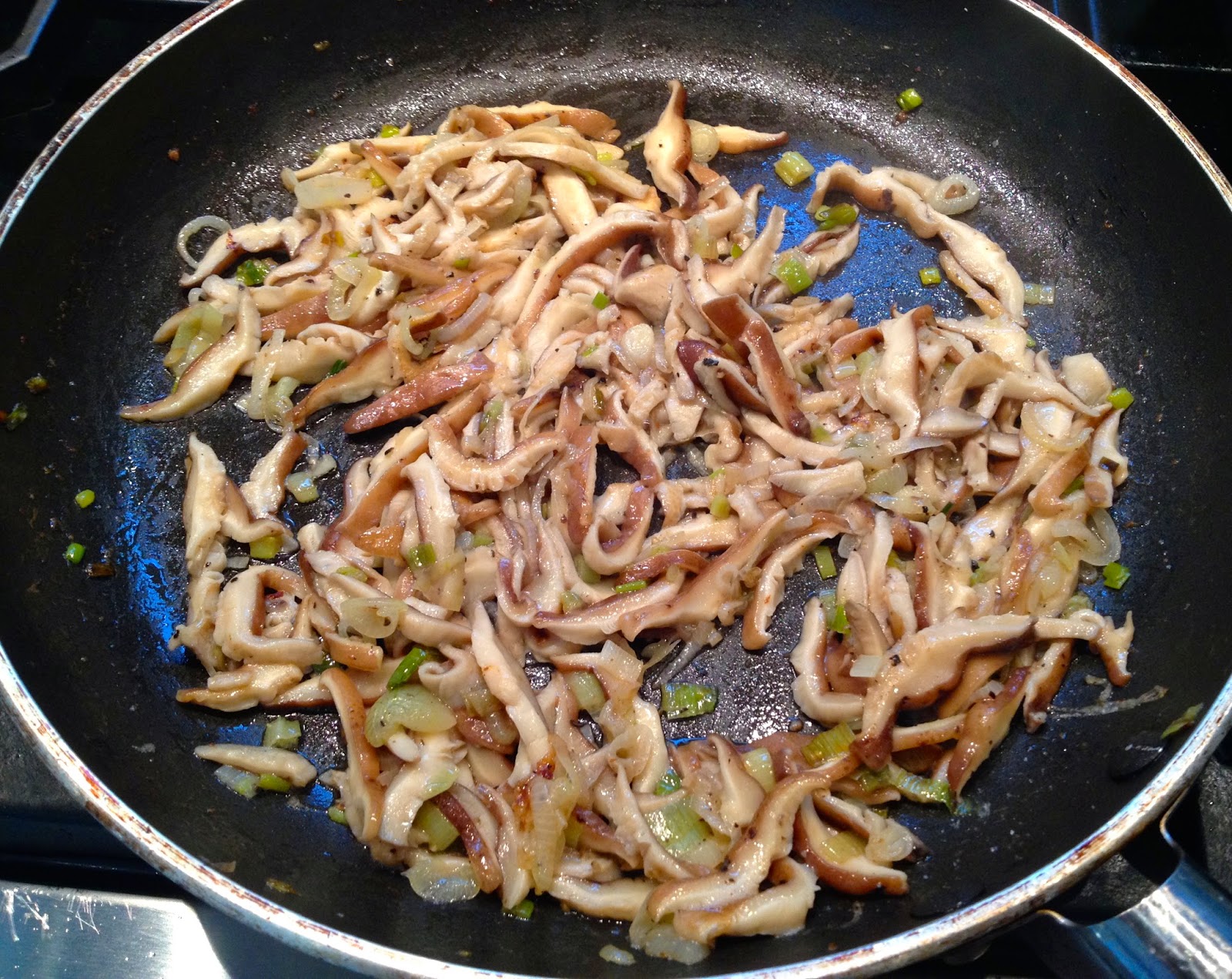 3.
Add sliced Shiitake mushrooms to the mixture and cook until the mushrooms have released their liquid and are lightly browned. 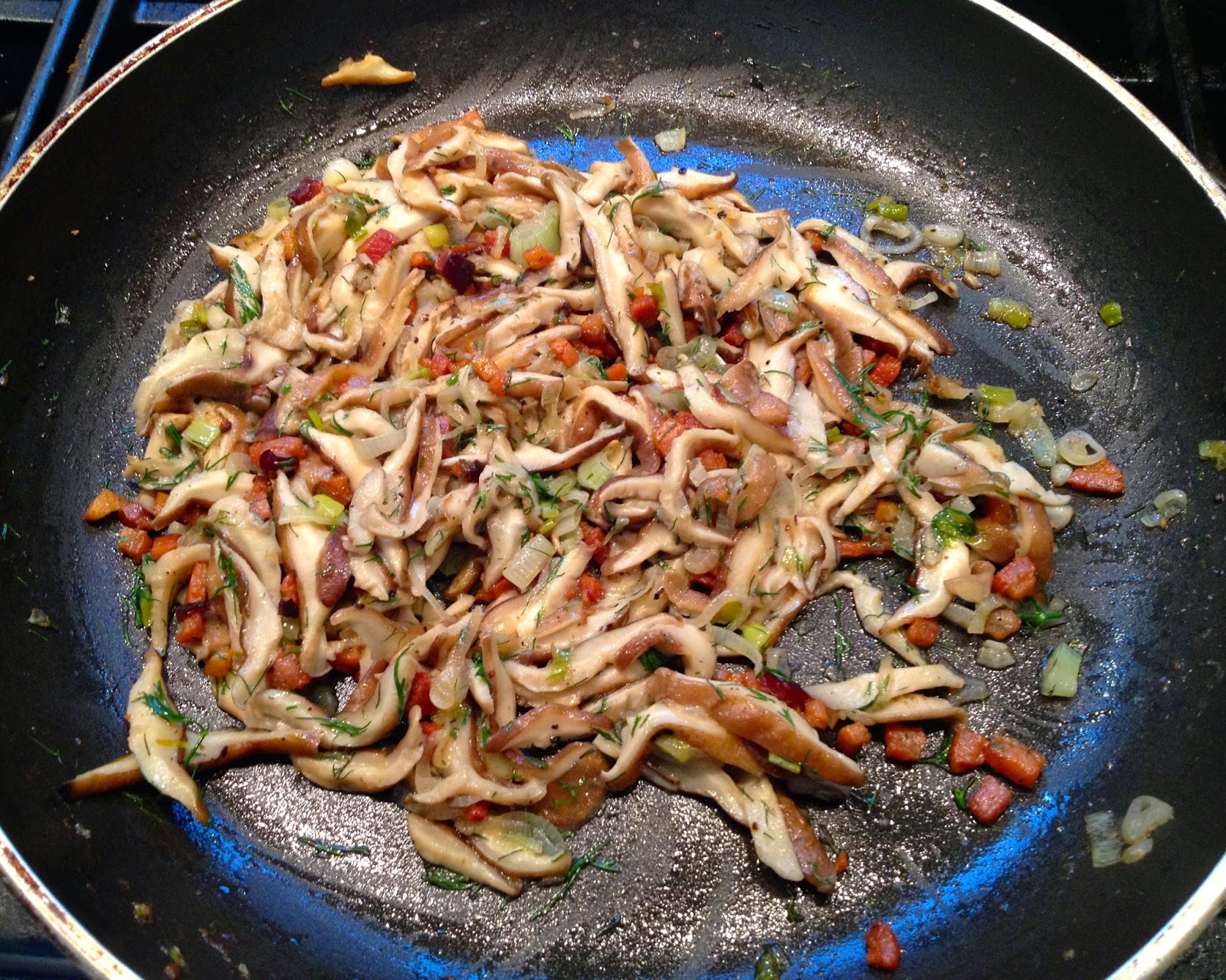 4.
Stir in the pancetta and dill.  Season to taste with salt and freshly-ground pepper. 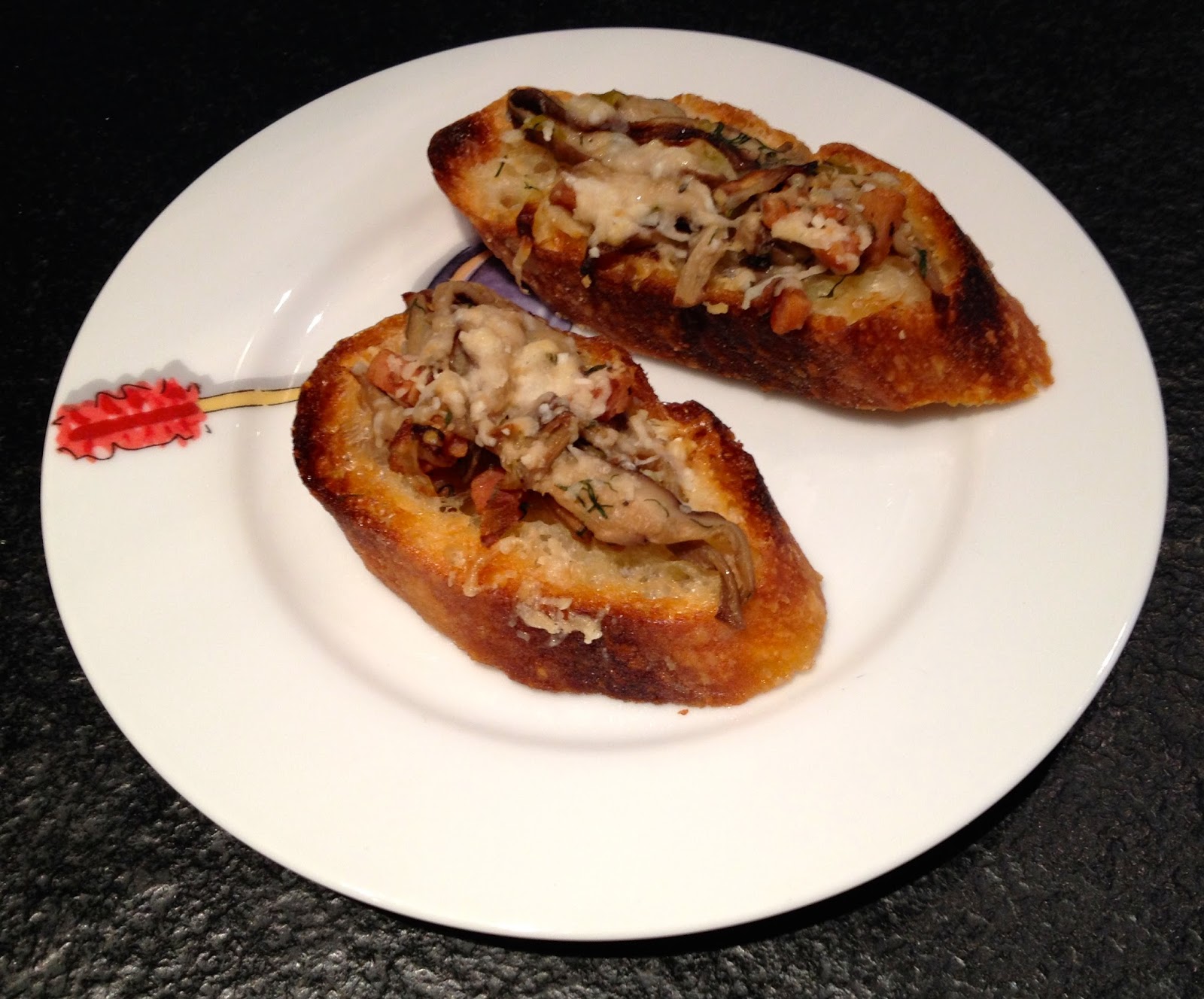 Turn on oven to Broil. Put a tablespoonful of the mushroom mixture atop each Crostini and put them on to a cookie sheet or sheet pan.  Top each with grated parmesan and place under broiler for 2-3 minutes or until cheese is melted.  Serve.
Author: Monte Mathews
Filed Under: Cocktail Party Dishes, Crostini, History of the Cocktail Party, Hors d'Oeuvres, Long island Mushroom Inc, Mushrooms, Shiitake Mushroom Crostini topped with Parmesan Cheese
Mushroom "BLT"s with Basil Mayonnaise from Chef Rich Landau of Vedge Restaurant, Philadelphia
Ceviche of Fluke, Shelter Island style