Toad in the Hole, British Comfort Food at its best. I have a weakness for English dishes with picturesque names. Even the simplest of these is a riddle.  “Bangers and Mash”, or Sausage and Mashed Potatoes, is the simplest to understand.  The sausages used in the original recipe, which first came on the scene during World War I when times were tough, were so full of water that they sometimes exploded (Bang!) when they met the heat of the pan.  Other dishes are even

less descriptive.  “Bubble and Squeak”, a fried patty, is made with leftover vegetables that accompanied the Sunday Roast. It could likely form the basis of an interesting guessing game at the dinner table.   “Angels on Horseback” is completely oblique.  It’s an appetizer or savory dish that followed the main course at a formal British dinner. “Angels” are oysters, or sometimes scallops, wrapped in bacon, “Horseback”. Try as I did to

find out how on earth this name came about, I was stymied.  One British food historian simply gave up and suggested that the dish was actually French and called “Anges en Cheval”. This might be the first occurence ever of the British conceding anything to the French. “Angels” are close cousins of “Devils on Horseback” in which dried fruit replaces the oyster.  Both “Angels” and “Devils” have made it to

North America even if their names have not.   Then we come to “Toad in the Hole”.  It may be the oldest of all these dishes and to me, it’s one of the most delicious.  It has no pretensions: It’s an inexpensive one-dish comfort food that makes a great one plate dinner.  And what exactly is “Toad in the Hole” ? 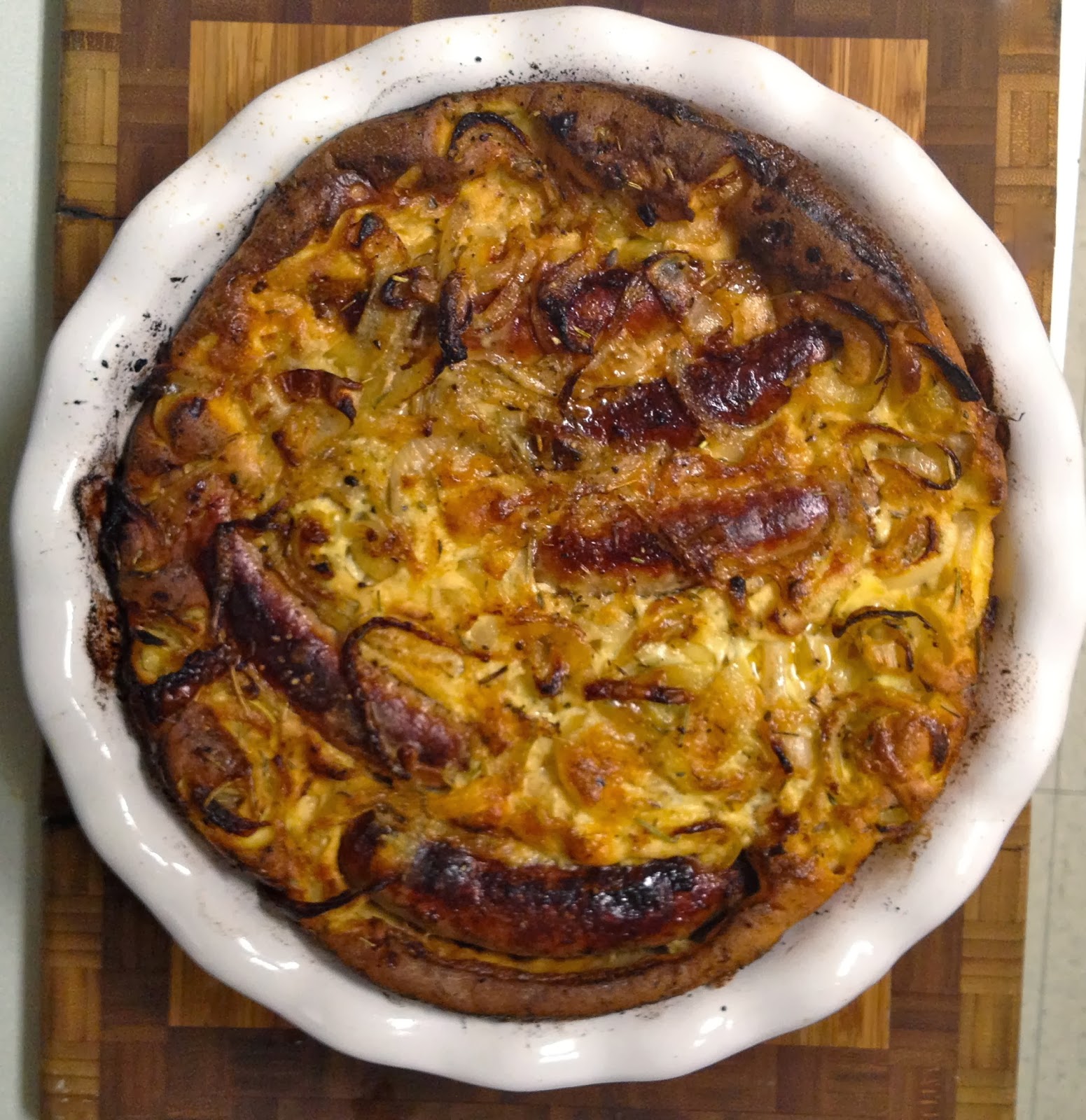 The best “Toad in the Hole” is a protein and carbohydrate-heavy dish, baked to perfection and then liberally doused with beef gravy.  The dish was once made with leftover Beef.  It can be found on menus dating to the 1760s.  But at some point two things happened.  The Beef was replaced with Sausage and “Toad in the Hole” was removed from fancy menus. It almost disappeared until it reemerged at the start of the 19th century.  It was admired by Industrial Age Britain for its frugality, its versatility and the speed with which it could be made.  It became an Everyman’s favorite.  And why not?  Plump Pork Sausages are served up in what amounts to a Yorkshire Pudding batter, replete with caramelized onions.  It’s a simple enough recipe. The sausages are cooked in a hot oven while the batter is being made.  Then the batter is added to the hissing pan and the whole thing is cooked for 40 more minutes.  While it’s in the oven, a beefy onion gravy is prepared. For some reason, simple Pork Sausages are difficult to find in New York City.  You can go all the way down to the Village and a British Grocer called Myers of Keswick on Greenwich Avenue and get the real thing. In my neighborhood, I had to settle for the ubiquitous Sweet Italian sausage, a perfectly fine stand-in although I did miss my genuine Bangers   And why is “Toad in the Hole” called “Toad in the Hole”?  Because, in the finished dish, the sausages emerge from the batter, poking their heads out like toads.  It’s really that simple.  So is the recipe and here it is:
Recipe for Toad in the Hole
Serves 4. 40 Minutes Prep. 40 Minutes Baking Time. 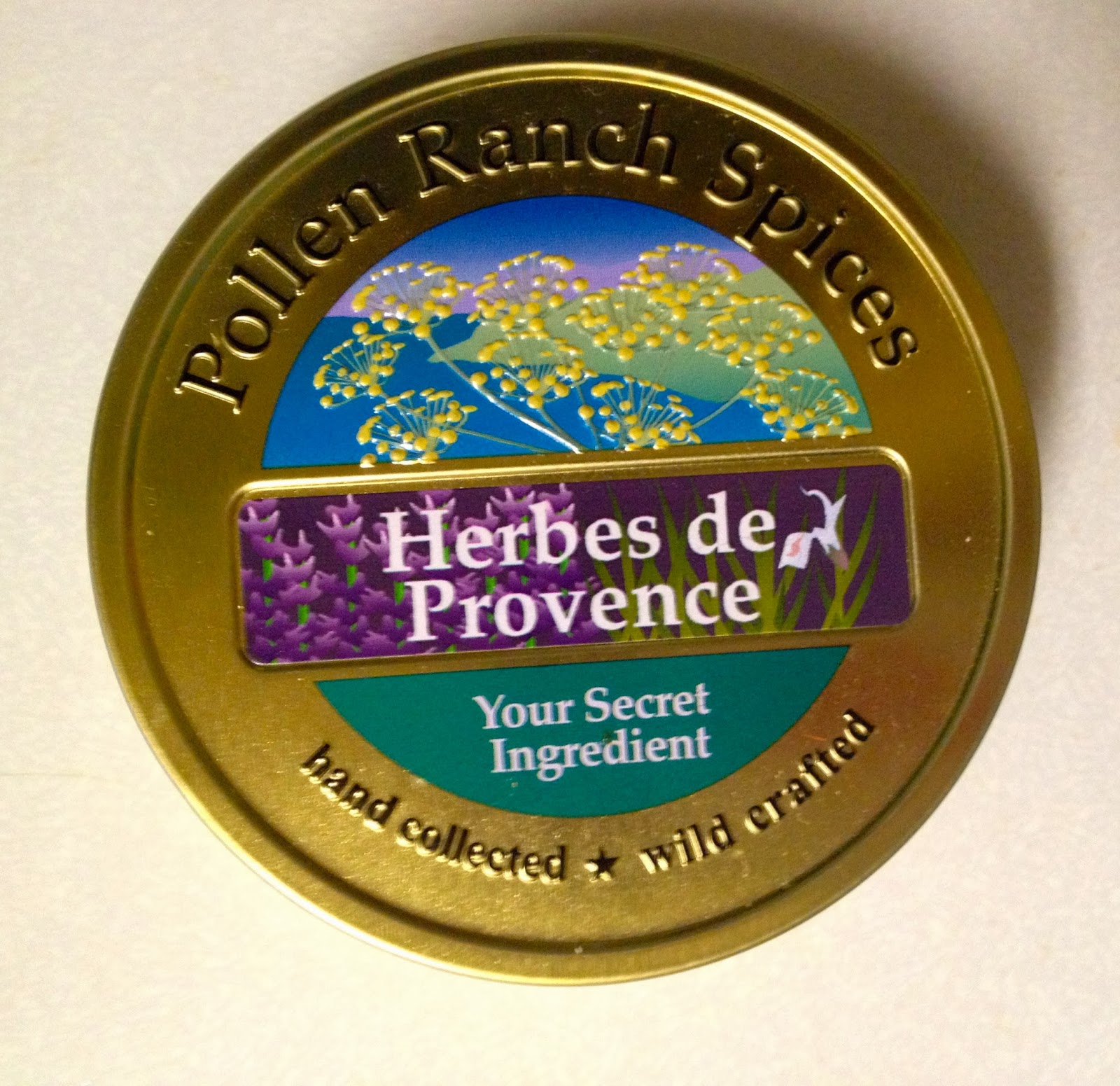 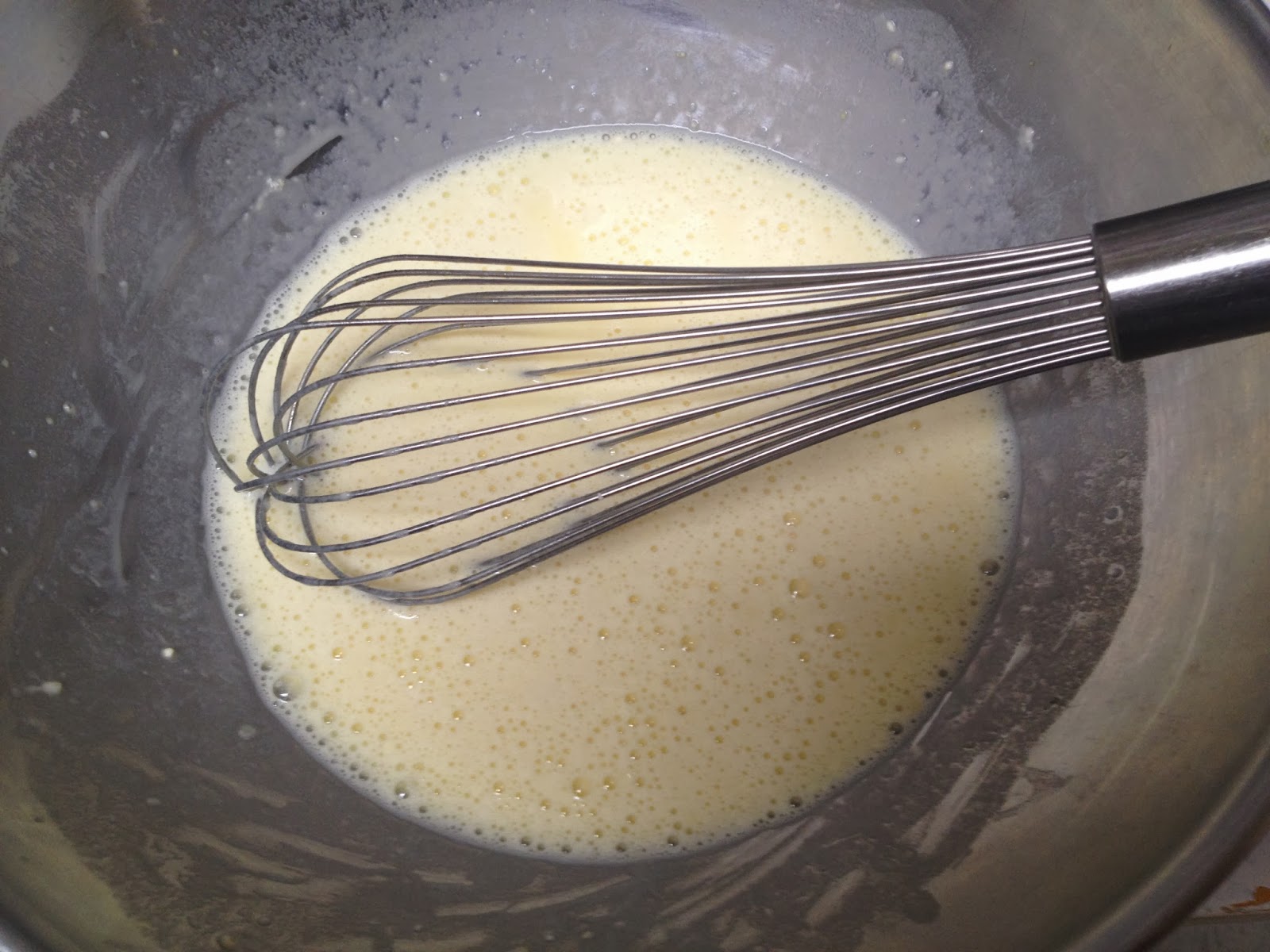 Tip 1 cup flour into the large mixing bowl and stir in the mustard powder with a good pinch of salt. Make a well in the center, crack in the eggs, one at a time.  Then pour in a dribble of milk. Using a wire whisk, gradually incorporate some of the flour. Now add a bit more milk and continue stirring until all the milk and flour has been mixed together. You should now have a smooth, lump-free batter that is the consistency of double cream. Pour the batter back into the jug you measured your milk in, for easier pouring later on, then stir in the Herbes de Provence. Let the batter rest while you cook the sausages and make the onion gravy.
Put 2 tbsp. of melted drippings or lard into a 9 x 13 baking dish.* Add the sausages, then roast in the oven for 15 mins. *I halved the recipe and used an Emile Henry ceramic pie dish. 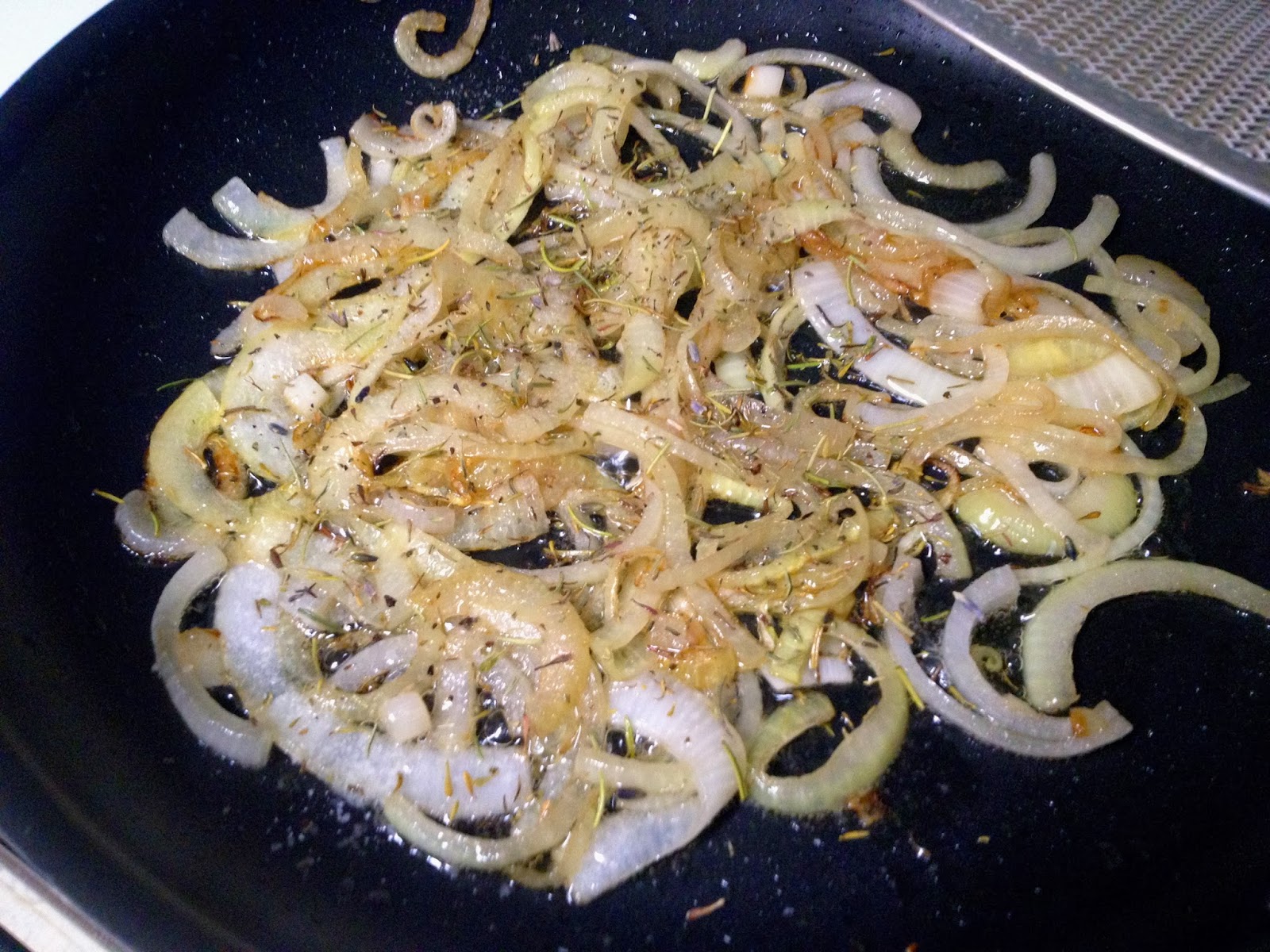 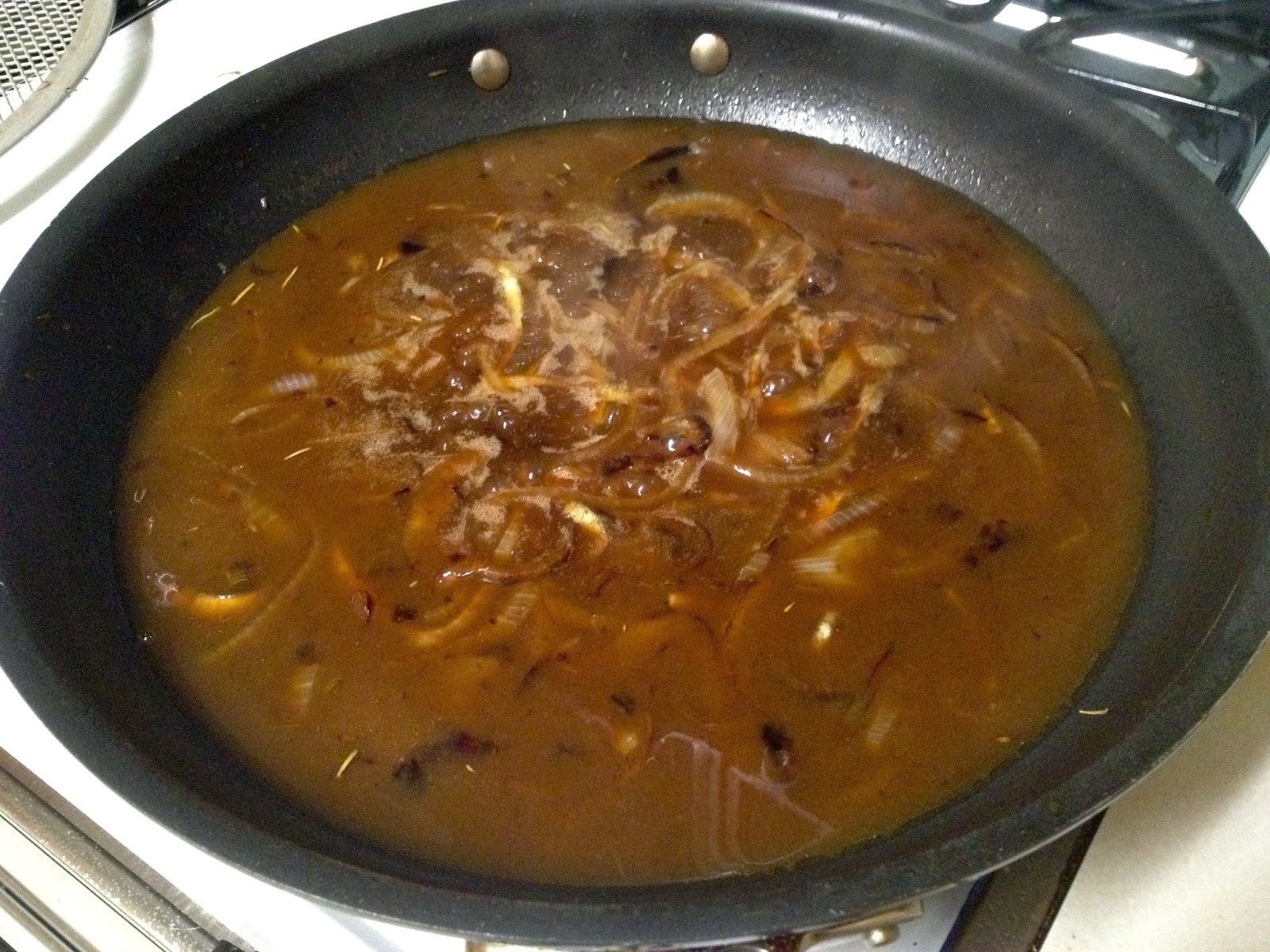 Make the gravy: Soften the rest of the onions with the remaining tbsp. of drippings for about 15 mins, stirring often, until they are golden brown. Sprinkle in the sugar for the final 5 mins. Add the spoonful of flour, then cook, constantly stirring, for 2 mins, so it coats the onions and there is no dry flour left. Gradually pour in the stock, stirring well to make a smooth sauce. Let it bubble away for 4-5 mins to thicken, then season. I wanted a smooth gravy and so I poured the mixture through a strainer. You can also leave the onions in the gravy, if you choose.  Set aside while you cook the batter.
Raise the oven temperature to 425F. 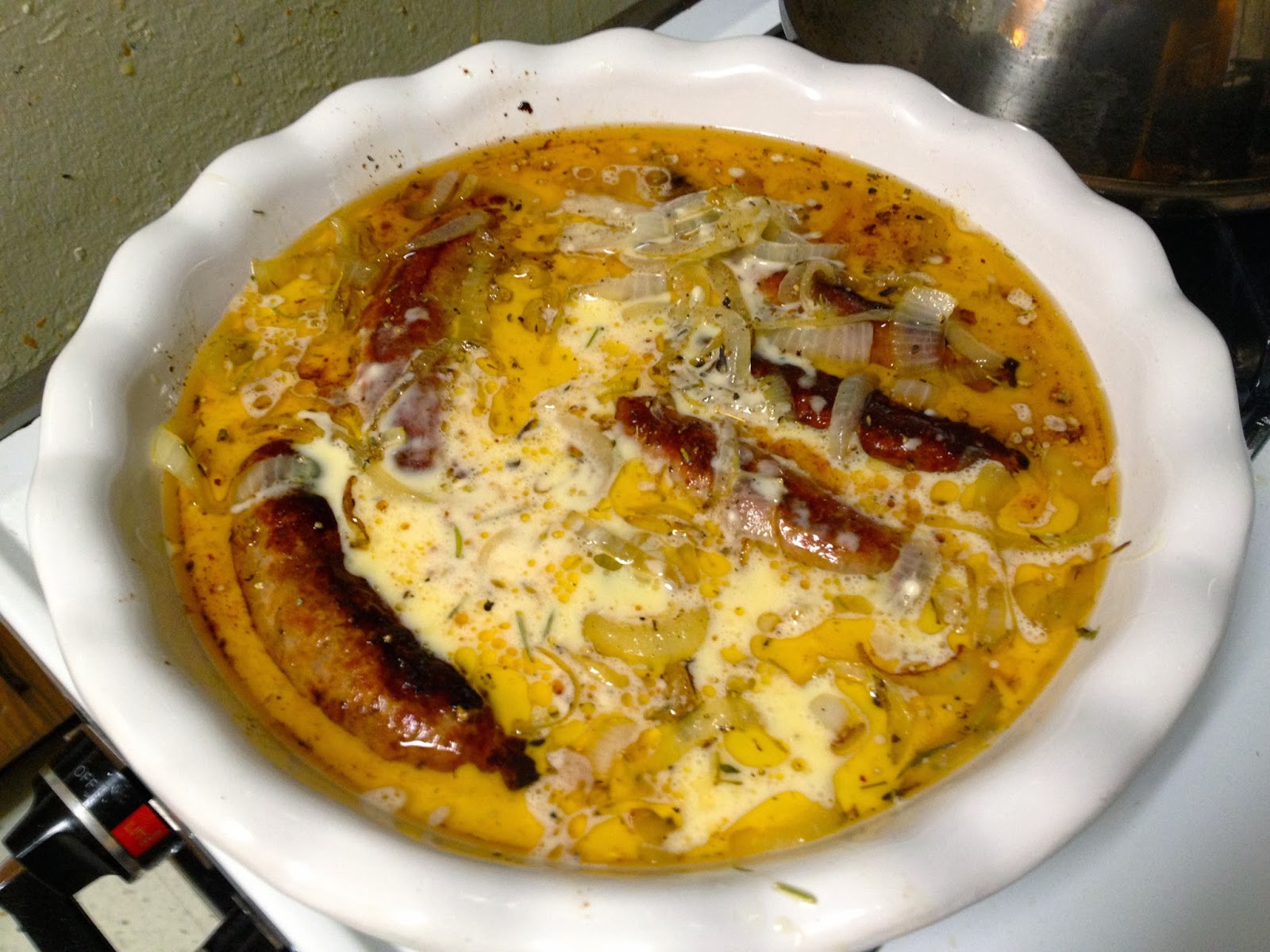 Take the hot baking dish from the oven, add the cooked onions to the pan and then quickly pour in the batter – it should sizzle and bubble a little when it first hits the hot fat. Put it back into the oven, then bake for 40 mins until the batter is cooked through, well risen and crisp. If you poke the tip of a knife into the batter in the middle of the tray it should be set, not sticky or runny. 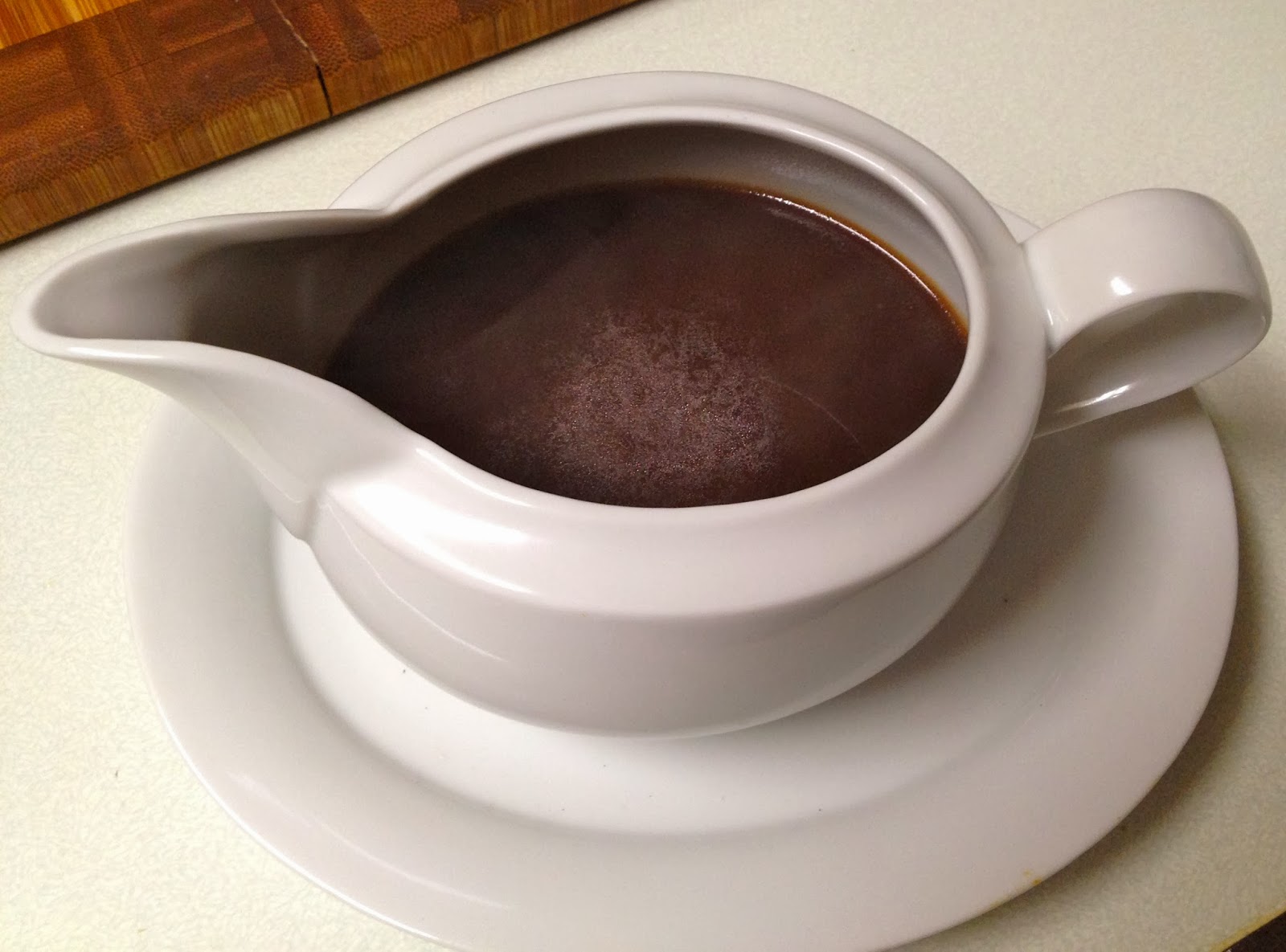 2 thoughts on “Toad in the Hole, British Comfort Food at its best.”